We are a group of franchise professionals, each with more than 40 years in the industry. We have personal experience as senior level executives in large international franchise companies as area developers, unit operators, franchise development executives, suppliers to the franchise industry and private business owners. We count our franchisee recruitment successes in the hundreds and units sold in the thousands. We love what we do and want to help you achieve your brand’s vision. 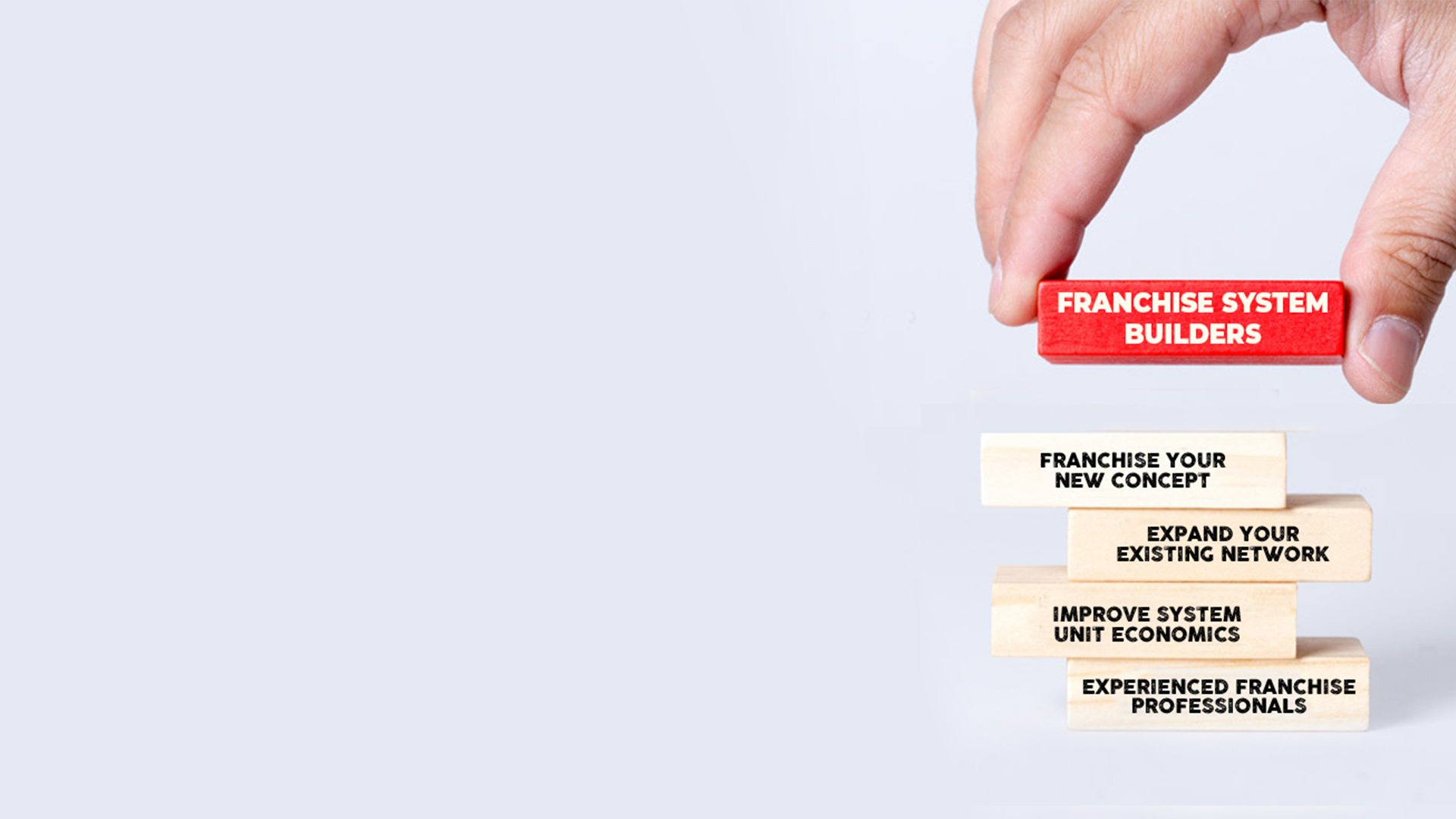 Mr. Soccorsi possesses broad expertise leading multi-national franchised brands in a career spanning four decades. The first 25 years of his career was spent with Ziebart International Corporation, a world leader in automotive appearance services and accessories. Here he served as Vice President of Worldwide Operations, Executive Vice President, Chief Operating Officer and a member of the Board of Directors. Mr. Soccorsi went on to serve for seven years as President of Driven Brands Mobile Services, one of the nation’s leading franchisors of automotive service businesses. In these various roles Mr. Soccorsi has had the opportunity to master nearly every segment of the industry while learning from recognized leaders within the franchisor and franchisee communities, spanning multiple concepts including automotive, food, retail and home services. Throughout his career as both a franchisee and franchisor executive, Mr. Soccorsi has demonstrated his consistent ability to shape strategic initiatives, grow revenue and develop teams resulting in vibrant and profitable franchise systems 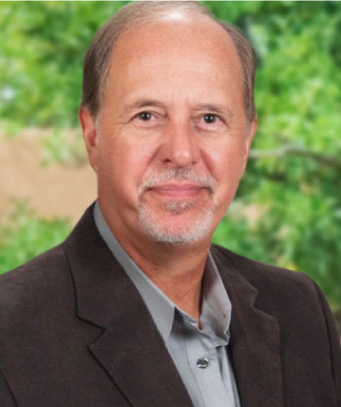 Mr. Fuller has been associated with the franchise industry since 1978, representing industries such as the automotive aftermarket, hospitality, employment and business services. His responsibilities have included franchise development, operations and training, including the creation of new franchising vehicles that addressed non-traditional development. He has assisted organizations on both domestic and international levels, working with established and emerging franchise organizations. He has assisted franchisors in repositioning their organizations to address changing business environments while developing new programs to attain their goals. Mr. Fuller also has experience as a franchisee, owner of three restaurants and partner in a 148 unit food service management company catering to the medical, assisted living and educational sectors.

Mr. Ross has nearly 40 years of experience in all facets of franchising. He began his franchising career in 1982 with Franchise Services Inc., the parent of Sir Speedy Printing, Postal Instant Press, Signal Graphics, Eastnet Print and MultiCopy, where he remained for 16 years. During this time he established Franchise Services Inc.’s initial field support organization. He was also instrumental in the creation of Copies Now, an alternative franchise offered by Sir Speedy. As VP of Global Development, Mr. Ross directed domestic sales, international development and worldwide support. During his tenure with Franchise Services Inc., he oversaw aggregate system growth from 300 to 1,200 units and also served as a member of the Board for MultiCopy. Mr. Ross moved on to Mail Boxes Etc., now UPS, one of the world’s largest non-food franchisors with over 4,000 units worldwide, as the VP of Domestic Sales. At MBE he established a field based sales force for both traditional and non-traditional development. Utilizing a direct and area development franchise model, he led the team that awarded over 200 franchises in a single year. Mr. Ross went on to assume the position of VP of Global Development for Post Net International where he was responsible for worldwide franchise development. Mr. Ross has lectured on franchising throughout the world and uses his broad experience in franchising to help qualified candidates determine if franchising is right for them. 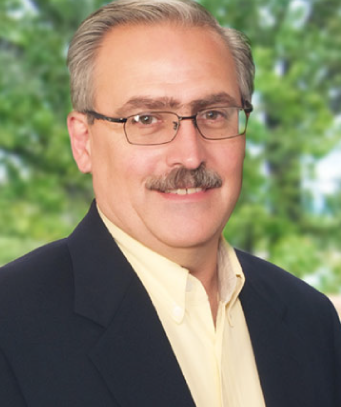 Mr. Bender has been in the franchise industry since 1977. Early in his career he built, opened and operated 26 auto service franchises. He has hands-on experience as a multi-unit operator, building and managing an organization spread over seven states. Later, Jim became President, COO and major shareholder of a franchise company serving 600+ units. Mr. Bender authored and managed the Corporate plan and budget including marketing and retail services at the unit level, product distribution, franchise development, franchise owner start-up, training and all field support functions. Jim has worked with many franchise companies to overhaul their operating systems, rebuild their franchise development departments and oversee franchise sales. Jim has been a presenter and participant at multiple International Franchise Association seminars and has chaired the Association’s Education Committee. Outside the franchise industry Jim has owned multi-unit retail and auto service businesses.